At first glance, Eurodenik.cz (translated as Eurodaily) looks like any other online news portal. With a pro-European name and professional in appearance, the portal offers articles translated from various international media as well as inputs authored by original contributors.

(NOTE: For original version of the article in Czech – see here »)

Nevertheless, after a thorough examination of the content and reviewing the selection of articles, one cannot avoid thinking that the portal is strikingly reminiscent of many pro-Russian websites that have flooded the Czech and Slovak Internet and media space since the outbreak of the war in Ukraine and annexation of Crimea. Eurodenik.cz occasionally cites British newspapers, including the Guardian or the Daily Mail, however, Eurodenik.cz’s regular sources are dominated by Russian government-owned outlets like RT (Russia Today), or the alike of radio Sputnik.

The selection of articles published by Eurodenik.cz is also noteworthy. Although it translates some of its articles from the Western media, the choice is very subjective and self-serving. For example, an article about how ‘refugees sparked the worst wave of violence since the Nazi era’ (from the Daily Mail) or ‘Poor become poorer while the rich get richer ‘ (from the Guardian).

Similarly to pro-Russian propaganda and disinformation, the portal’s main goal is not to highlight the infallibility of Vladimir Putin or Russia, but to paint a picture of a grim future full of conflicts and uncertainty; create hatred towards refugees, arouse distrust towards local politicians, media, US, capitalism or the Western institutions in general.

Like any other anti-Western website in the Czech Republic, such as the Aeronet, Parlamentni Listy, AC24 or the Czech Free Press, portal Eurodenik.cz often criticizes the Czech mainstream media, especially the Czech News Agency (CTK). According to the Eurodenik.cz website, the aim of the editorial team is to “preserve objective and truthful journalism and bring a broad spectrum of information from different sources to the readers… In today’s information overload, we are often faced with a chaos and it is very hard to find media without spam, and trolling, only presenting carefully selected and verified information.”

The objectivity and truthful journalism is overseen by Eurodenik.cz publisher – a company that is based in Prague, called EKO Velari Ltd. Even though EKO Velari has been active on the Czech market since 2006, it is difficult to establish what is the core of its activity. Its turnover and profit, however, according to its publicly available reports, amount to millions of Czech crowns annually.

The most interesting aspect is the structure of the company’s ownership, as it is 100% owned by Russian citizens. Three quarters of the company is owned by a businessman Valariy Kheday whose permanent address is in Moscow. The remaining 25% belongs to Varvara Bantser who officially resides in Vladivostok, Russia.

However, such information and links are not to be found on the Eurodenik.cz website. 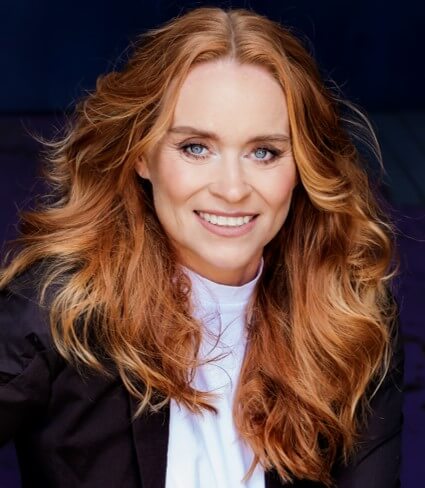 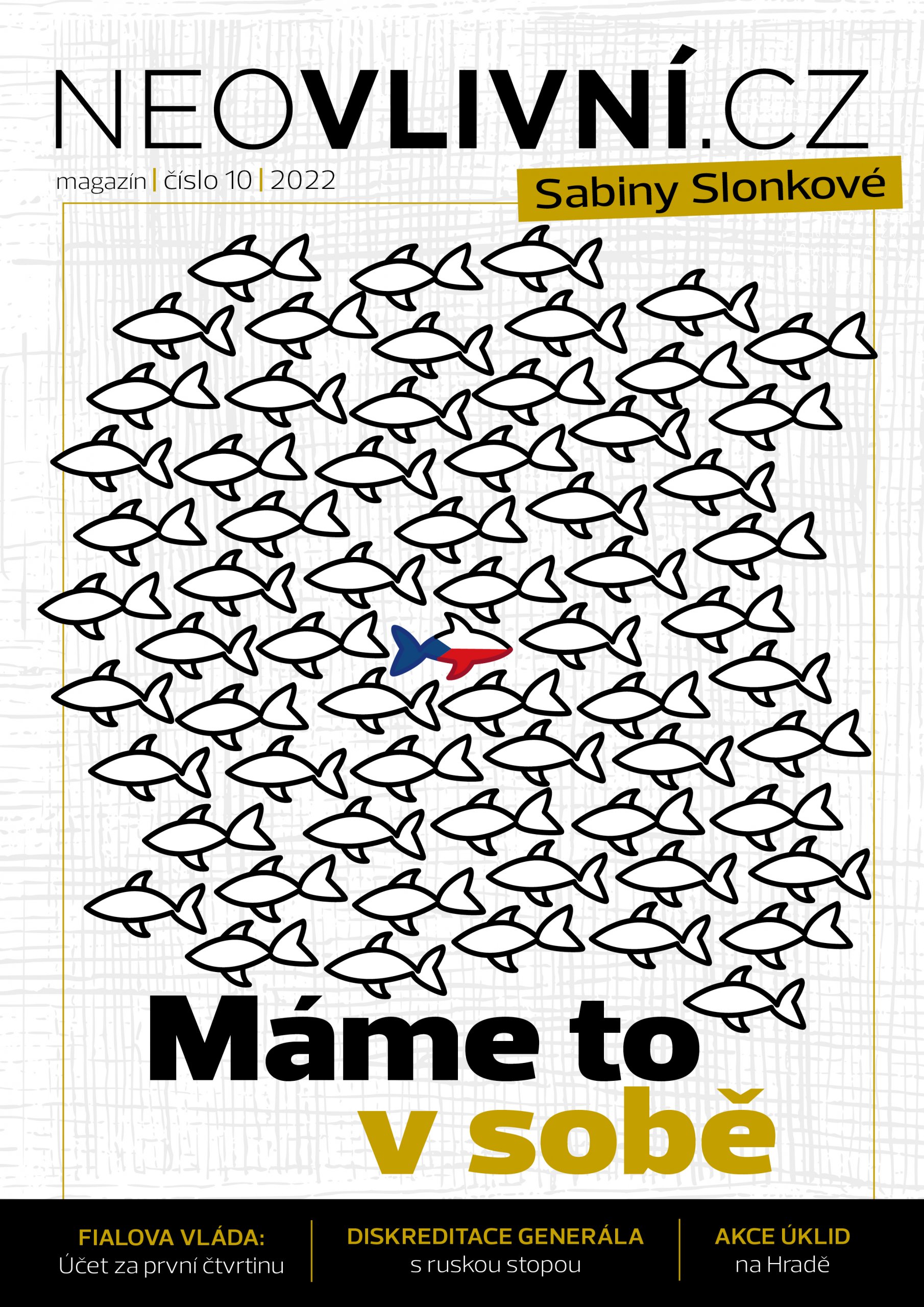 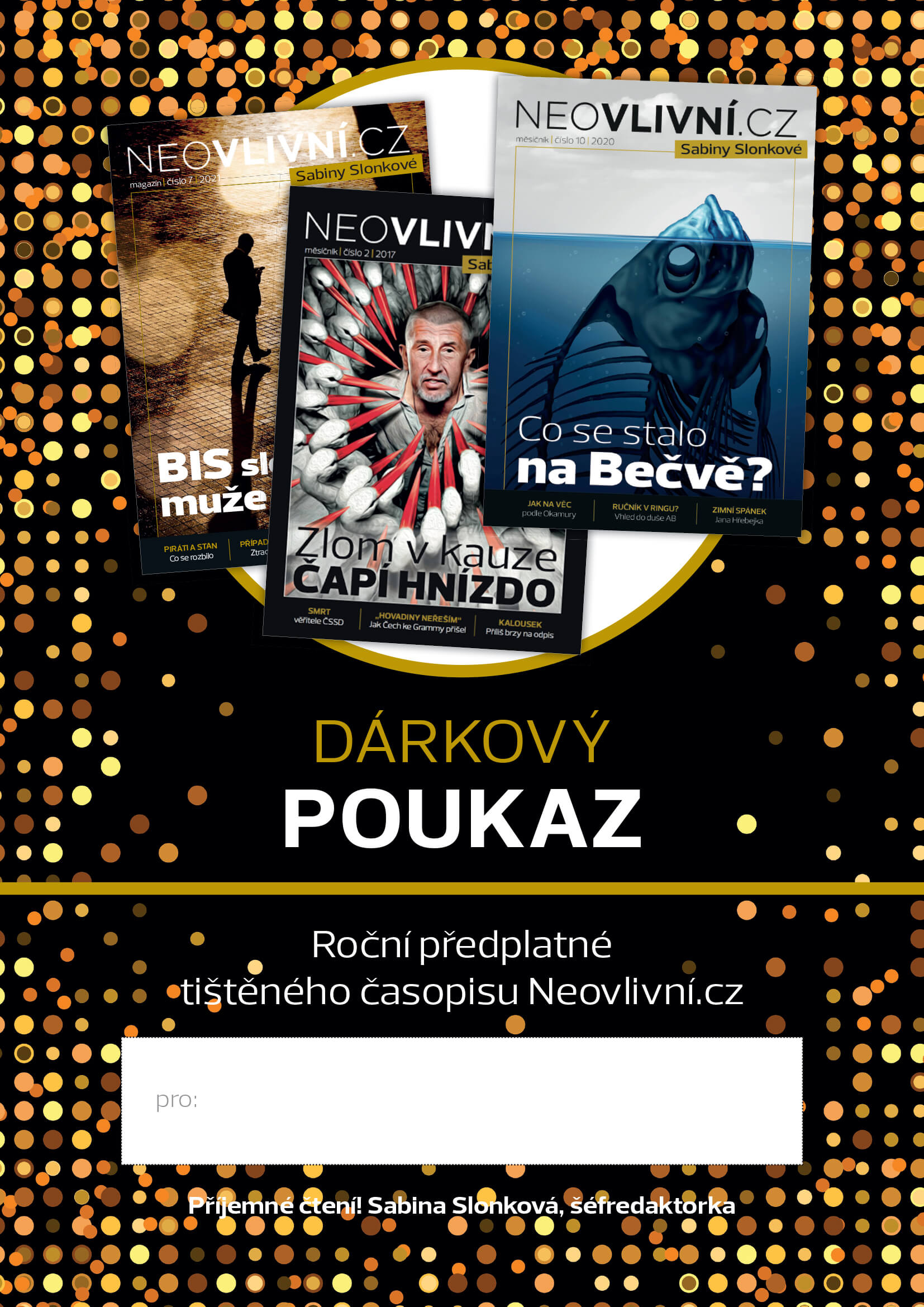